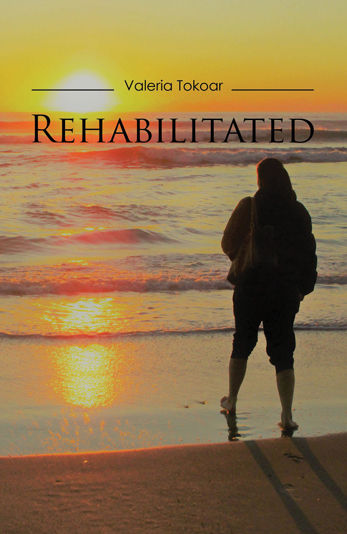 Rehabilitated is Valeria Tokoar’s raw account of growing up with insecurity and anxiety and with a personality that found it hard to resist temptation. Always looking for the easy way out, Valeria made one wrong decision after another until she found herself in a world of drugs, alcohol and even prostitution. In an abusive relationship, and with the threat of her son’s custody being taken away from her, she knew she had to change. But change was not easy. How did she even become a person like this? And how was she going to sober up? Would she be able to resist a world of mental oblivion that was always calling her back? Is it really possible to get one’s life on track if you’re so far gone? Rehabilitated is the story of how Valeria Tokoar managed to do just that. It’s a tale of love and loss, of family/whānau ties and of hope and faith in the face of everything.