Love Has No Labels: The Rise and (hopeful) Fall of Tough Love

With acknowledgement to Families for Sensible Drug Policy US 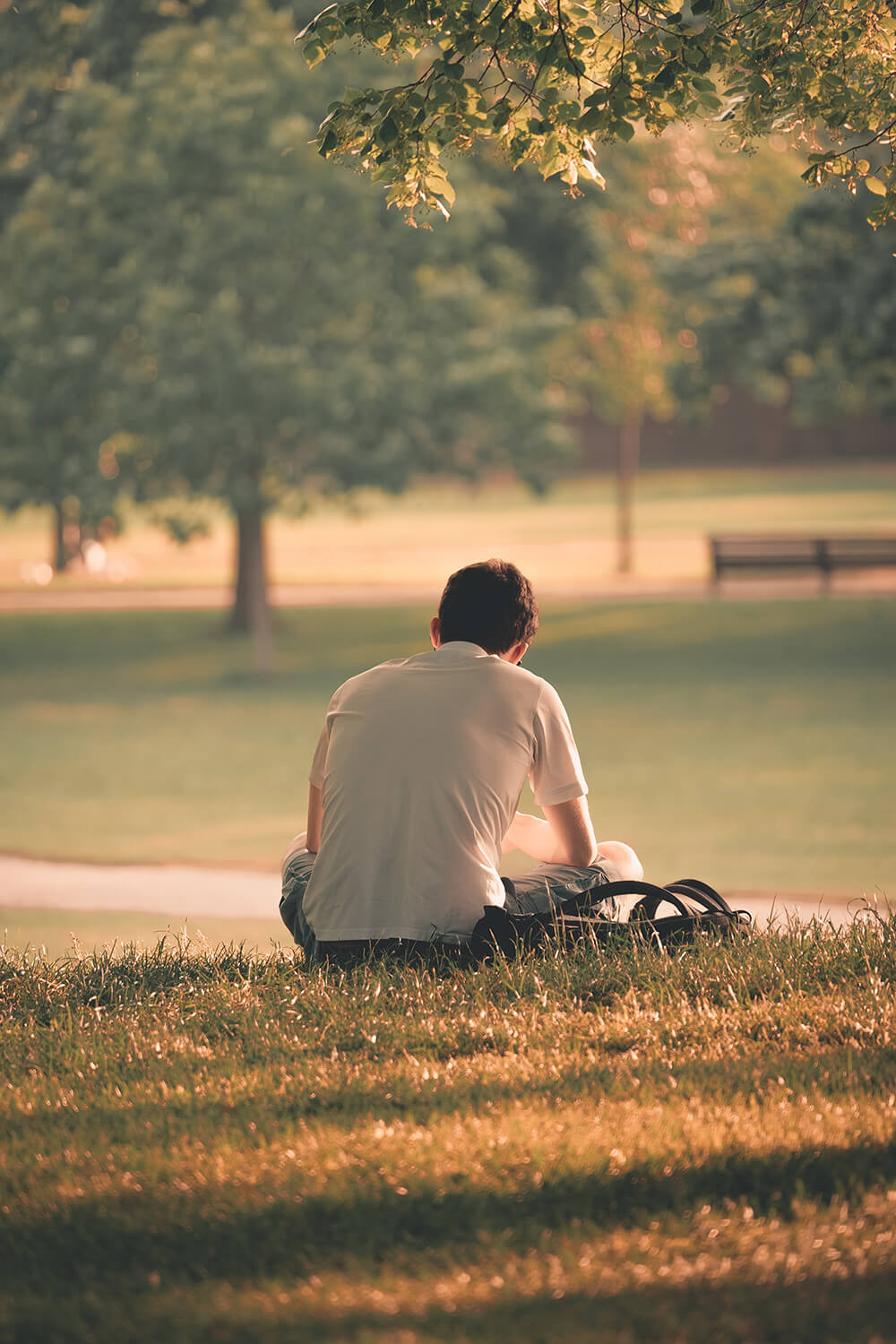 “Love means never having to say you’re sorry.” If you remember that phrase, you were around in 1970 when the film, Love Story, came out (starring Ali MacGraw and Ryan O’Neal) and this phrase about love was the tagline in the studio’s advertising that, using today’s language, went viral. Even then I wasn’t very fond of the phrase. To me, love was quite the opposite: it meant I could make mistakes and saying you’re sorry was part of the healing process – and love would always still be there; it was a given; it had no limits – even if I do. We’ll return to setting limits later.

I’ve been reading a lot of things about love/tough love/etc, preparing for this contribution. In a piece from the HuffPost in America from 2012, writer Sheryl Paul states that if there are conditions on love, then it’s not love but approval – either trying to get it or give it. I hadn’t thought of it in quite that way but she’s absolutely right. And love is NOT the same as approval. In fact, the challenge of love is to love. Full stop. Anything else is based on approval and doesn’t feel like love to the person on the receiving end – because it’s not. Real love isn’t conditional.

A popular phrase in 12-Step/AlAnon is “you have to let them hit bottom.” We are told as family members that this is “letting go with love.”  However, what if “their bottom” is death? Or jail/prison? Or something else traumatic? How is letting someone “hit their bottom” showing love and not simply trying to control or give approval for “doing the right thing” and not “enabling”? And what evidence do we really have that hitting bottom works? None, save some individual stories of such (side note: I just googled the phrase “hitting bottom” and found a disturbing number of articles and treatment centres advocating this approach). Dr. William Miller: The developer of Motivational Interviewing has shown us, as has CRAFT (Community Reinforcement Approach and Family Training, an excellent and well researched  programme developed by Dr. Robert Meyers), that standing by and letting a problem alcohol or other drug misuser get to the absolute worst place they can, does little to actually help them seek treatment/change. In fact, it typically makes things worse (the late Dr. G. Alan Marlatt showed this in several studies and discusses this in his seminal books, Harm Reduction and Relapse Prevention).

Anecdotally, when I was in more pain (of all kinds) and things got even worse, that made drug use even more attractive, no matter the negative consequences. And this is typical. This doesn’t mean family shouldn’t allow for some natural consequences. What those are and how one decides when enough is enough must be decided by each individual family and needs to be discussed with the problem alcohol  or other drug  user beforehand, so there are no surprises

So, where did we get this idea of “tough love” especially if it’s harmful? And why is it still such a popular approach? Although tough love is a concept used on adults as well as teens, according to Szalavitz’ book, Help at Any Cost, the phrase “tough love” was first coined by Bill Milliken in his book of the same name in 1968 that discussed parenting approaches. There is also another book of nearly the same name, ToughLove by Phyllis and David York from 1985. Either way, the phrase started out as a term for parents to describe interventions to be used as their teenagers began to act out – perhaps using/misusing alcohol and other drugs – and engage in other less-healthy/desirable behaviours. Unfortunately, typical adolescent separation/developmental behaviours became pathologized (still often are….more on that perhaps at another time). Before the phrase “tough love” caught on in parenting circles, the concept was used in California by a group long gone but whose long reach can still be felt in drug treatment facilities in America: Synanon.

Synanon was a California institution. It was founded in 1958 in the then sleepy beach town of Santa Monica, by Charles (Chuck) Dederich. I have seen the outcomes of Synanon up close and personal through my work in treatment facilities, many founded by former Synanon members. Several ideas of these persuasive and talented people were sensible. Sadly, though I believe all meant well, many of their ideas were still too infused with the highly confrontational concepts of Synanon. Having worked and been trained in some of these treatment centres, I am saddened to know that while I helped many people in the dozen or so years I worked in this confrontational style, I am aware that I harmed many others. But Synanon was more than highly confrontational. It was far worse.

Today we may not see toilet seats around clients’ necks (I heard reputable reports that this was done in some drug treatment facilities up to the late 1990’s, to demonstrate that a client had behaved like a ‘piece of shit’) but we certainly continue to have the ethos of stigma, shaming, and harsh confrontation we inherited from Synanon, in some programmes today. Tough love does not work. Full stop. Real love isn’t conditional.

Dee-Dee Stout has worked in the addictions/mental health worlds for more than 30 years and continues to maintain a busy clinical practice where she works with a variety of clients whose behaviour goals include abstinence, moderation, and “anything they want and in any way they want” to achieve their goals. Her book, Coming to Harm Reduction Kicking and Screaming: Looking for Harm Reduction in a 12-Step World is widely available and has received positive reviews.

The views and opinions expressed in this article are those of the author and do not necessarily reflect the official policy or position of Family Drug Support Aotearoa. We welcome the views of our professional contributors.